Home
Bitcoin News
Ripple: This is Not a Cryptocurrency

There are more than 2000 Cryptocurrencies in the world, and each Cryptocurrency gains their inspiration from their one and only ancestor, Bitcoin. Bitcoin was the first Cryptocurrency that ever hit the market.

It was the primary existence that made people understand the concept of having a digital cryptocurrency. However, bitcoin was one of the most complex Cryptocurrency present out there. Several factors give Bitcoin its unique features.

For instance, Bitcoin is a decentralized digital currency that works on the blockchain public ledger network. This network contains millions of users that perform activities like sharing information and financial transactions.

Bitcoin also has Cryptography hashing, which provides two different keys to access the transactions and information. 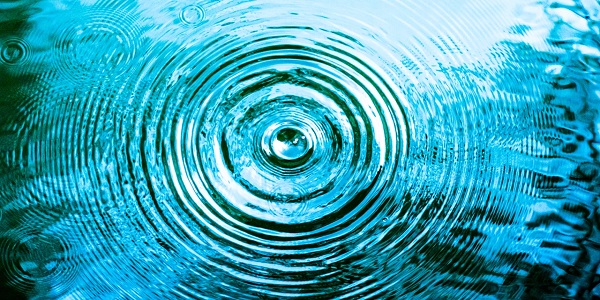 Is Ripple a Cryptocurrency?

Ripple is a Hybrid

We all know that the existence of the Cryptocurrency was only for acting as a currency. But in the case of Ripple, it is not valid. Ripple was never designed to work like Crypto coins. The concept at which the Ripple was made was to support and improve the blockchain technology.

Ripple’s sole purpose was to provide a faster gateway for financial transactions. Ripple was designed to make the blockchain more efficient, but the programs were so similar to the Bitcoin and other cryptocurrencies that people thought Ripple to be Cryptocurrency as well.

There are no miners for Ripple

Besides the processing, miners are also rewarded with Cryptocurrency with successful block transactions. But for the Ripple, this can not be done. Ripple is infinite; hence, it can be printed on demand. Therefore, this feature of the Ripple makes it much more reliable for payment procession and money exchanges.

Is Ripple a centralized Blockchain?

Like the other Cryptocurrency, Ripple has its digital wallet. However, linking with the blockchain network is very difficult. Retail users aren’t allowed to have access to these wallets, as having then would be having strange elements in a sterile environment.

The blockchain network of the Ripple is not open like the other cryptocurrencies. XRP can be stored in safe places, and it uses cryptography to safeguard participant’s information.

However, the protected nodes are not the individuals, but they are trusted operators that are registered in the ripple network. This feature of the Ripple helps the use of the public ledger network in an enclosed environment.

Can you use Ripple as a currency?

Like the other Cryptocurrency which rea called crypto cash, you cannot call Ripple the same. Even the founder of the Ripple suggests others not to use Ripple as a cryptocurrency. Ripple is not a cryptocurrency. It was designed to support the blockchain technology.

Ripple is a fintech platform that has combined some of the best elements of the fiat currency and cryptocurrencies.

Ripple might not be the real Cryptocurrency, but people have found ways to utilize the Ripple to the best of its potential. If you also want to enjoy what Ripple has to offer, login to bitcoin profit app.